CN-ModelTM Company was founded in November 2012 and united people who like gliders and everything connected with them. The founders of this Company were three sportsmen who were in the aviation design club at that time when they were at school – Sergii Petrenko, Aleksandr Petrenko and Aleksandr Chekh.

The first development of our team was a radio controlled glider Optimus F3J/F5J. We had been working on the glider for more than a year and in May 2014 it was ready. At Eurotour Wilga Cup 2014 Optimus won top places: the 2nd and the 3rd. By that time the models had been commercialized.

Together with the development of a glider model our team was working on the creation of our unique material Carboweave. At the beginning of 2014 we managed to set up the production of 40 g/m2 fabric, and in autumn 2014 we started to produce 30 g/m2 fabric. In early 2015 further work on the improvement of production technologies allowed us to obtain a material of 20 g / m2. In 2018 CN-ModelsTM produces one of the widest assortments of carbon fiber fabrics – 24 positions.

In 2018 Aleksandr hekh working separately from CN-ModelsTM. Today the managing partners and main product developers in the Company are sportsmen of the National Team of Ukraine for F3J/F5J Sergii Petrenko and Aleksandr Petrenko. 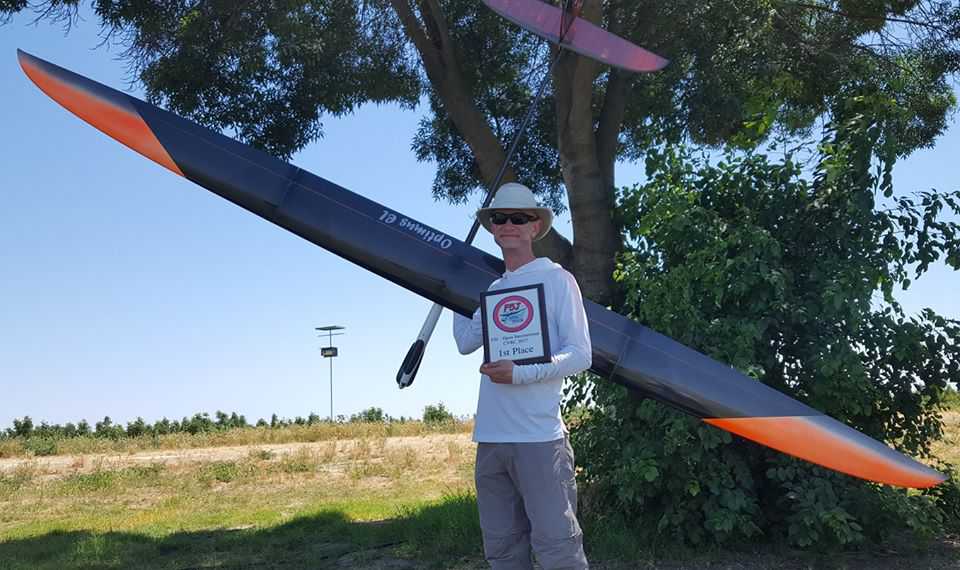